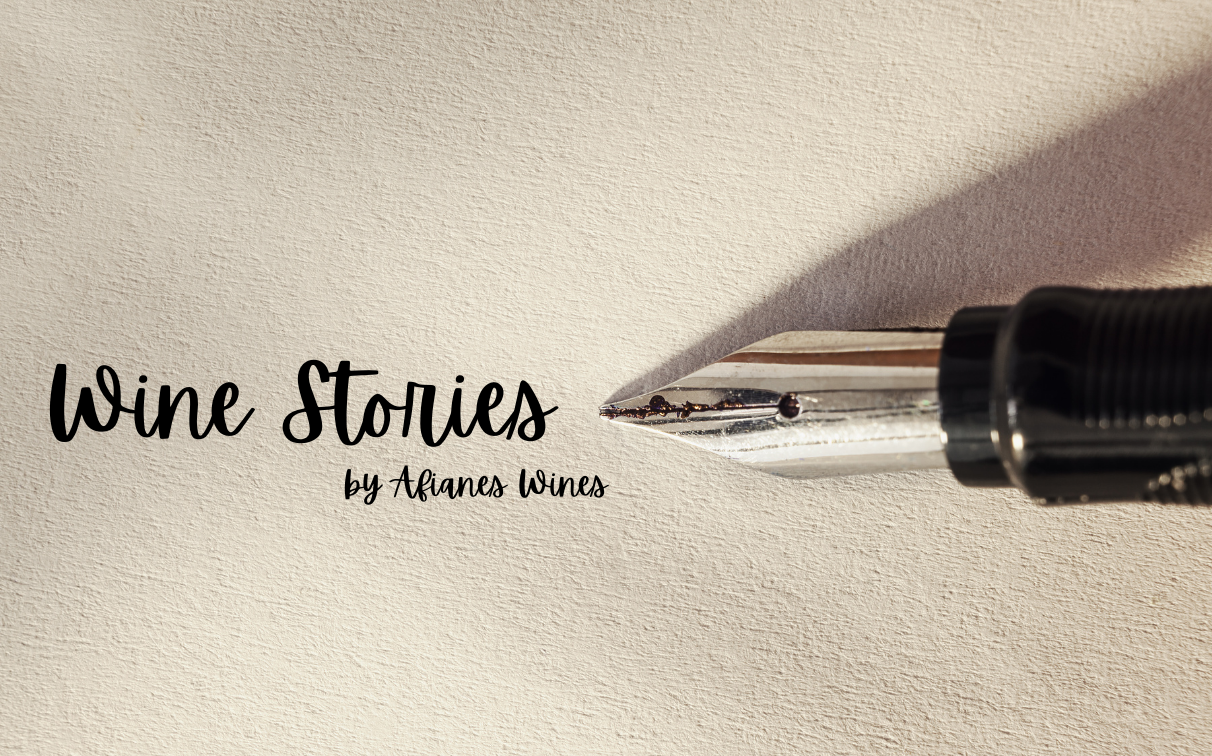 May has arrived and we are so thrilled to open our gates to receive visitors for the season once more! Springtime in Ikaria is truly magical. The days are brighter as the sun decides to linger a little longer, and the air turns sweet with the smell of flowers in bloom. There is also a shift in the feeling of the island, a kind of quickening that brims with anticipation for the beauty of the days ahead in the upcoming summer season.

With the shifting of seasons comes a shifting of mentality as well. The ancient Greeks understood this well, and it is reflected into their mythologies and storytelling of the world. Perhaps one of the best-known fables around springtime is that of Demeter and Persephone. As our winery closes for six months during the fall and winter months, and re-emerges for another six months during the spring and summer, the story of Persephone feels particularly apt.

To summarize briefly: When Hades, God of the Underworld, spotted Persephone, daughter of the harvest goddess Demeter, he opened the depths of the underworld and took her as his bride. Demeter was beside herself in grief at the loss of her daughter, and refused to make the grain grow or the flowers bloom. Famine threatened the human world, and Zeus had to intervene. He permitted Persephone to return to the living world, so long as she had not eaten any food from the House of the Dead. For if she had, Hades would still have influence over her.

To her mother’s great dismay, Persephone had indeed eaten from the underworld: six pomegranate seeds that condemned her to stay with Hades in the House of the Dead for six months of the year. During these months, her mother mourns her, and refuses to provide bountiful harvests. The other six months when Persephone is allowed to return to the living world with her mother, Demeter rejoices at their reunion and blesses the earth with a blooming grace. 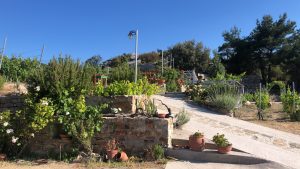 Six months of darkness and six months of light. This is a motif that speaks to the core of humankind, as we ourselves have experienced the stark stillness of the winter months and the particular joy of returning to spring. And this is not constrained to just the seasons, either. The Persephone myth allows us to fully understand the delicate balance that indeed exists between dark and light, distance and desire, goodbyes and hellos. The reality of our lives is often 50% difficult and 50% wonderful. In some seasons of our lives, the percentages are shifted towards extremes, but we must remember that the light will return as it always does.

Re-visiting this myth has allowed me a renewed gratitude for both circumstances of life: both the dark and the light. How much sweeter the reunions are when coupled with the realization of just how much we love someone or someplace. We feel their absence in our depths, only alleviated by their homecoming. This is true for us at Afianes, too. The winery shines when we are able to reunite with our visitors and fully partake in sharing our wines with all of you. We feel ourselves blooming when we are together once more.

We welcome the return of spring, and also the return of visitors to our beloved island. We hope to see you soon for a wine tour, or while you enjoy the incredible sunset at our wine bar. Let us celebrate and appreciate that the season of joy, of bursting colors, of beloved reunions is upon us once more! 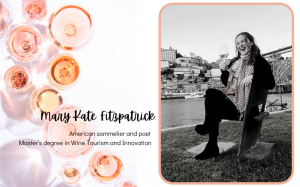 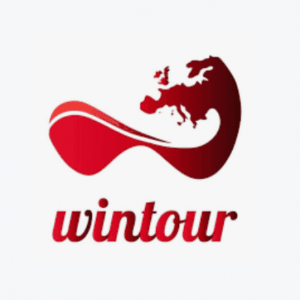 CORONAVIRUS Update: We are still shipping your orders worldwide. Due to the current safety precautions, shipments may take a few days longer than usual but don't worry. Free Shipping for orders within Greece. Minimum order 2 bottles to apply free shipping. Απόρριψη